We’re in the news.
Read all about it...
Cargills Bank positive on future outlook despite temporary challenges 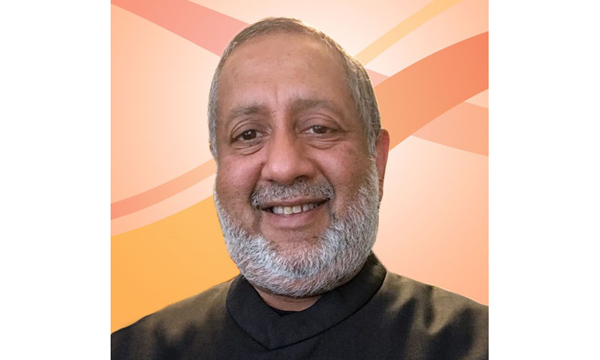 The Bank experienced increased Non Performing Assets (NPA), lower than anticipated business volumes and the impact of weaker macroeconomic conditions resulting in a loss after taxes of Rs. 196.5 million during the quarter ended 31stMarch 2019, as compared with a Profit After Tax of Rs. 18.3 million in the corresponding period of the previous year.

During the quarter in review, the Bank recorded NPAs on a few large ticket loans. A large facility in the construction sector was classified as NPA, impacting the bottom line of the Bank. Provision for this group has been made according to the classification directed by the Central Bank in a general directive to all banks. In respect of a few other large customers who are in NPA, the Bank is foreclosing on the mortgages and pursuing other restructuring and recovery measures. We remain confident of recovering a substantial part of the amounts due from these customers within a year.

Impairment for the quarter in review amounted to Rs. 323.3million as compared to the previous year’s quarter of Rs. 79.2 million. The adoption of SLFRS 9 resulted in more stringent impairment provisioning and also contributed to the increase.

During this period, operating expenses increased by 27% YoY to Rs. 101 million with a major component of this increase arising from the higher cost in information technology and communication. The increase of cadre from 475 to 586 was also reflected in higher personnel expenses. The increase in the workforce was largely in the Card Centre, sales force Retail Banking, and recoveries.

As evidenced by our performance, the quarter in review was challenging. Given these challenges,the Bank’s loan portfolio growth was subdued and expanded to Rs. 25.7 billion at quarter ended compared with Rs. 23.9 billion as at 31stDecember 2018, with loans to the SME sector accounting for the highest growth rates, while corporate and retail lending  represented the majority of the Bank’s loan book in terms of value.

The Bank’s total deposit base recorded a modest growth, closing the quarter with Rs. 21.7 billion, as compared with Rs. 19.9 billion as at 31st December 2018. The Bank was mindful of increasing the deposit base given the higher associated interest cost.

Given the prevailing monetary conditions which resulted in a volatile and largely higher interest rate environment, growth was stifled across key sectors of the Sri Lankan economy, resulting in delayed settlements by some large customers, recovery of these outstanding will be the Bank’s immediate priorities.

Cargills Bank’s expansion into the credit card market has been well received by a wide spectrum of customers and we are excited by the opportunities available in this sphere, and confident of establishing a leadership position within identified segments, particularly amongst shoppers patronizing Cargills Food City’s retail network.

The Bank is also confident that its early initiatives in the Retail, SME and Agri segments will develop strongly; combined with technological innovation, the future augurs well.

The Bank’s unique FMCG centric banking model leverages on parent company’s extensive supplier eco system which also provides fast and convenience access to markets, while the existing relationship between the parent and its supplier network serves as an additional buffer against risk to the Bank. Moving forward, a substantial thrust will be directed towards the further development andenhancement of this unique model.