We’re in the news.
Read all about it...
Cargills Bank half yearly performance for 2018 reflects higher business volumes, increased profitability 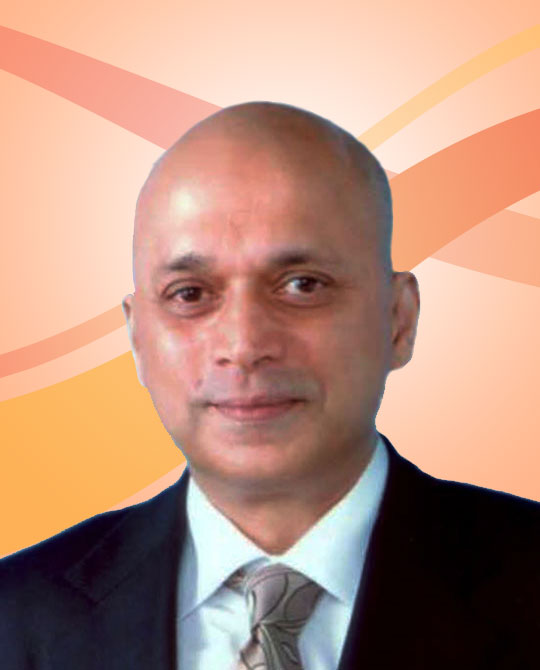 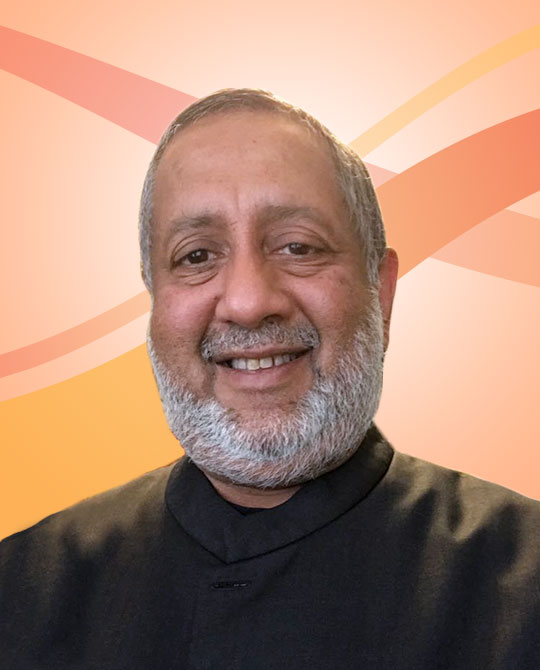 The fee based income has seen a notable increase of 45% in the net fee based income to Rs. 74.8Mn in the 1H of 2018 compared to the 1H of 2017. Driven by higher volumes of core banking activities i.e. processing fees, commission on trade guarantees and fee income from debit cards, this improvement witnesses the success of the Bank’s strategies in expanding the loan book, the deposit base and other portfolios.

Total other income including the trading income for the 1H of 2018 increased by 29% compared to that of 1H, 2017, resulted by improved treasury performance during the period which brought in capital gains of Rs. 19Mn which is 220% increase compared to the 1H of 2017.

Operating expenses increased by 30% for the 1H of 2018 compared to the same of 2017. The increase of operating expenses is in line with the Banks’s strategies in business expansion and the technological investments made during the period. Depreciation and amortization expenses increased by 68% as a result of the investments made in capital projects during the period. The Bank would continue to promote Kiosk machines under the concept “Bank in a Box”. These Kiosks which facilitates several retail transactions would enhance customer convenience and in the medium to long term would be cost effective.

Personnel expenses also increased significantly during 1H June 2018 compared to 1H 2017 by 38% to Rs. 349 Mn. The employee head count as at 30 June 2018 was 493 whilst the comparable number as at 30 June 2017 was 412. Another contributing factor for the increase in Other operating expenses during the 1H 2018 was on account of opening the new’in-store’ branches at Ratnapura, Wattala, Kaduruwela, Rajagiriya and Chilaw since the end 2017 1Q.

The gross NPA ratio increased to 3.14% from the previous period’s 2.24%. Even though the ratio is below the industry average of 3.3%, this increase in NPA is receiving close attention and management is confident that the ratio would be reduced in the coming quarters.

The Bank entered into several new partnerships with remittance agencies and is gradually expanding the number of partners. The Bank has currently partnered with leading international money transfer companies such as Transfast, Transfer To, Xpress Money, Al Ansari Exchange (Cash Express), Ria, Kapruka, Instant Cash, Quicksend and Crosspay to offer wider choice of partners for beneficiaries. Our customers now have more than 350 access points to collect their remittances and the convenience and service provided in this sphere is unmatched. The remittances service has shown a rapid growth in business in 2018 with implementation of the planned expansion drive along with the promotional offers to beneficiaries in Sri Lanka. The growth in business volumes is expected to bring in more fee income in the future.

Cargills Cash, the Bank’s agency banking concept at Cargills Food City is now being patronized by more and more customers and this would be a key thrust area of the Bank to increase customer count by offering convenience at its best.

The Bank’s private banking centre at Maitland Crescent branch is continuing to make good progress and we are catering to the needs of a segment that expects novel banking solutions made available to them.

The Bank continues to focus in SME and Agri sectors and is confident of making an impact of these two segments. The bank has been an active partner in Central Bank enabled Agri refinance schemes. It is pleasing to note that in particular, Agri lending represents 8.9% of total loans and advances as at 30 June 2018 and continuing to grow month on month. However, it is pertinent to mention that the Bank has to manage many risks associated with agri and dairy lending and ensure the growth of loan book does not compromise loan quality and be prepared for cyclical dips in loan growth.

The Bank’s branch network currently stands at 19 including 8 “in-store” branches at Cargills Food City outlets. The Chilaw in-store branch was the newest addition to the branch network during the second quarter of 2018. The Bank has opened two new branches this year and regulatory approval is awaited for the launch of two more branches. Further, over 350 Cargills Food City outlets spread across the country continue to serve as contact points of the Bank.

The Bank has appointed Ms. Ruvini Fernando and Dr. DushniWeerakoon as Independent Non Executive Directors w.e.f 01 Aug 2018, which will increase the number of Board members from seven to nine and the number of Independent Directors from three to five.

The Bank continues with its preparatory steps to prepare for a listing within the time frame stipulated by the Monetary Board.