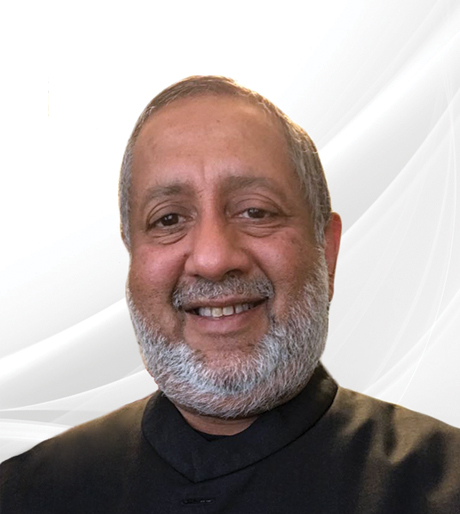 “Cargills Bank Limited announces the appointment of Rajendra Theagarajah as its Managing Director / Chief Executive Officer from 1st January 2018.  Theagarajah is not a stranger to Cargills Bank having  joined and served as its Non Executive Joint Deputy Chairman since December 2017. With this appointment, he will play a pivotal role in executing strategy, and delivering the business plan of the Bank which includes a road map for a listing at a future point in time.

His predecessor Prabhu Mathavan who successfully completed his tenure as Managing Director / Chief Executive Officer will continue to be a member of the Board as an Executive Director supporting the business units by overseeing a strong framework of support services including the Financial control and reporting functions. He had served Cargills Bank from its inception having been its Deputy CEO / Chief Finance Officer and subsequently MD/Chief Executive Officer.  Under the leadership of Prabhu Mathavan Cargills Bank achieved two key milestones; fulfilment of the CBSL Tier I capital requirement of Rs. 10 billion in 2016 and recording profitability from the 3rd quarter 2016.

Mr Theagarajah is a veteran banker with a wealth of experience in the banking and financial services sector and counts over 34 years in banking both locally and internationally.

Prior to joining Cargills Bank he functioned as the Chief Executive Officer of National Development Bank PLC for 3 years during which the Bank was awarded the much coveted “Best Bank in Sri Lanka” from the Global Finance Magazine in 2015. Prior to that, he served as CEO/Managing Director at Hatton National Bank PLC for 9 years.During this tenure the Bank was recognized as the Best Retail Bank in Sri Lanka for 7 successive years (2006-13) and was also personally recognized for outstanding Leadership in Banking twice in 2010 and 2013 by the Asian Banker.

Theagarajah currently serves as the Chairman of the Ceylon Chamber of Commerce. He is also as an independent non-executive Director of Carson Cumberbatch PLC.

Commenting on the new appointment, Chairman of Cargills Bank Limited Louis Page stated: “ We are delighted to have Mr Theagarajah lead the management team and drive a clearly defined business plan which includes an eventual listing of the Bank shares in the Colombo Stock Exchange. We strongly believe that the young management team will benefit immensely from his experience and wide knowledge. We are also very grateful to Mr Mathavan who stepped in and played the role of CEO during a period when the bank consolidated its operations.

Cargills Bank is a dynamic presence with extensive use of Digital and Agent Channels. With a Vision to be the most inclusive bank in the country,  it offers a range of products and services through its growing island-wide branch network and over 300 Cargills Food City outlets, as well as its award winning Digital Channels including Cargills Cash. Customers have access to a full range of banking and financial services including Private, Retail, SME, Agri, Trade Finance, Treasury, and  Mid Markets.